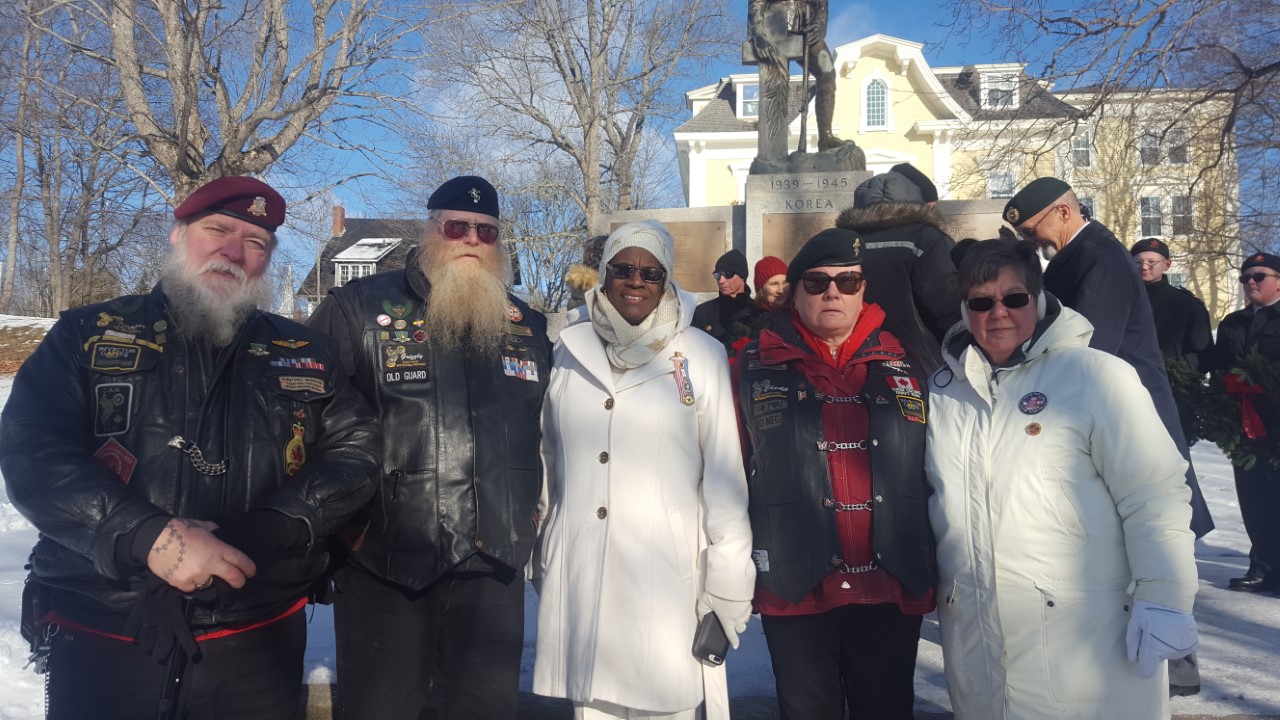 Its been my honour to spend many hours at Arlington National Military Cemetery, each visit a self imposed ‘duty’ and yet a pleasure, in being surrounded by heroes in every direction. Each section often gatherings of comrades from different generations of sacrifice from the Civil,War to today’s war in terror, each grave itself telling a story of service and sacrifice. As I visit, whether focused on finding an individual or wandering aimlessly among the sections that cover acre after of acre of heroes, I’m always struck with awe at the families who make this sacred ground a hollowed start point as they continue lifelong as serviceman or women’s ongoing energy, through memory or often service of their own.

One such living hero is Mona T. Gunn, keeping alive the service and sacrifice of a beloved son, SMSN Cherone L. Gunn 2/14/78-10/12/00 killed by terrorist attack while serving on the USS Cole in Yemen, who now rest’s in  Arlington National Cemetery’s solemn beauty.

In the last few hours its been my honour to spend time being buffeted by wind, keeping the flags of two Nations flying straight, in the middle of a bridge between Calias Maine and St Stephen New Brunswick with a delegation of Mothers and Widows of American Gold Star families, Canadian Silver Cross families and Mona T. Gunn, as we approach Christmas, supporting ‘Wreaths Across America’.

Mona is the National President of the American Gold Star Mothers Inc., who traveled from Virginia to join with others who’ve suffered the loss of a military family member, each heart united with the incredible energy found on an international border where the relatives of combatants of two nations who faced horror, now unite in Memory and Honour keeping alive the bonds forged in fire.

Mona’s Organization lives by their pledge “Every Mom Matters, & Every Veteran Matters”. It has been a great honour sharing time with Mona, the Gold Star and Silver Cross families and all heroes who have given so much for our freedoms!