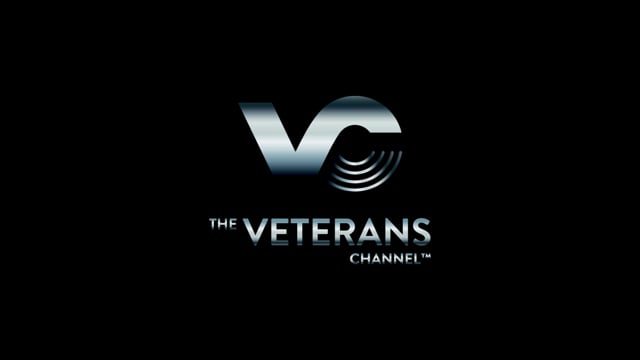 APOLLO 11 WE MUST BE BOLD COMPLETE MARCH 22

This year marks the 10th Anniversary of the National Memorial Day campaign that includes a month-long 15,500 mile national relay. The interview was based around the meaning of the historic 10-year anniversary of Carry The Load, how they got here, the current impact and the way forward.

The Veterans Channel show host Bart Womack conducts an exclusive and intimate interview of Stephen Holley and Mark Elliott. Stephen Holley is Co-Founder, President and CEO of Carry The Load.

APOLLO 11 WE MUST BE BOLD COMPLETE MARCH 22