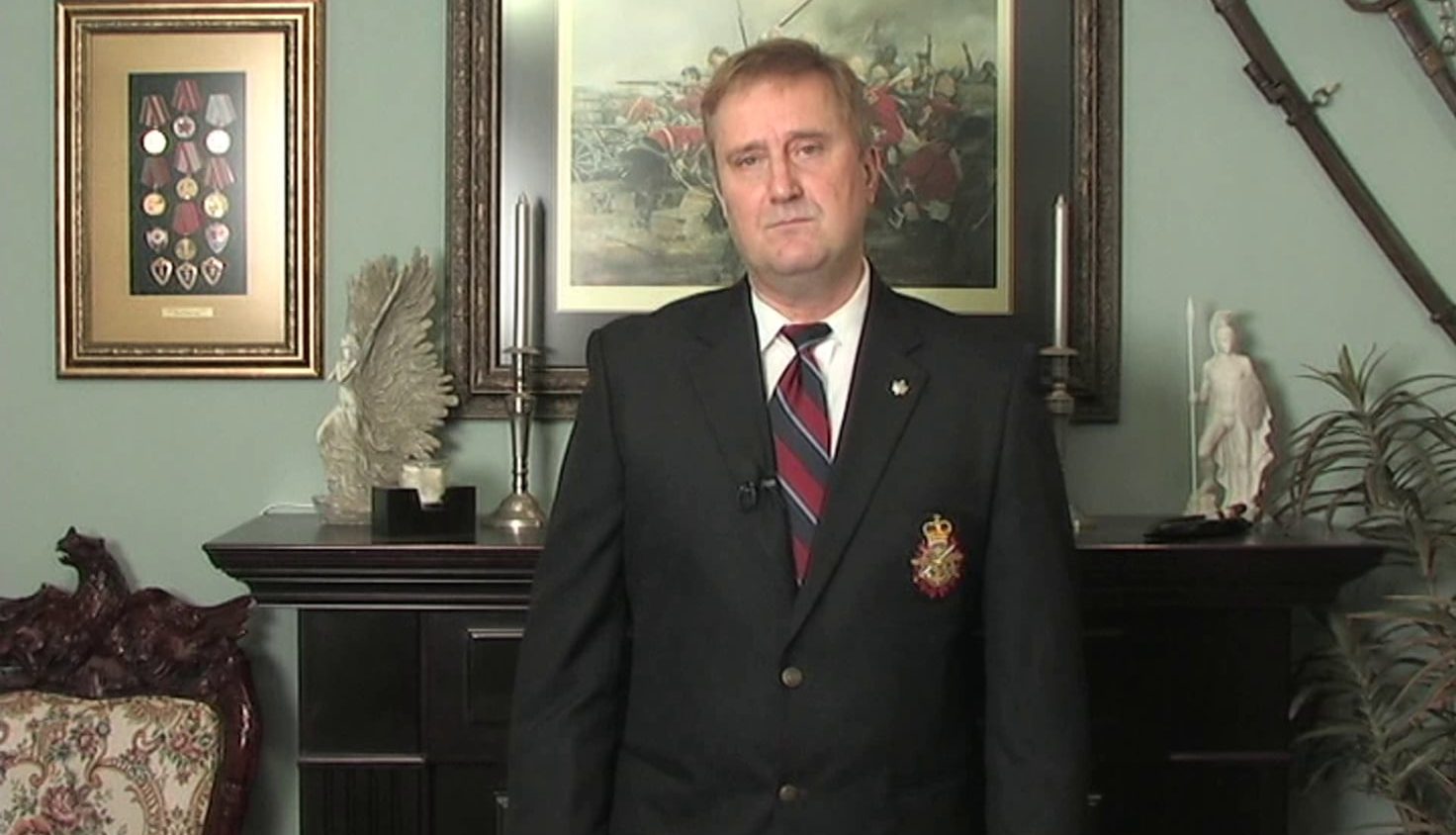 He was captured in September of 1944 and remained in captivity until April of the following year for a total of approximately 7 months. Where one may think 7 months is not a long time it could be just long enough to leave physical and emotional scares that may never go away depending on that camp’s condition, location and commander. You have to keep in mind that not all camps were the same. Food supplies were scarce and at time so was hope. This episode will give you a good idea of life in the camps and on the road traveling from one camp to another as the Allies advanced and the German retreated along with their prisoners of war. The emptiness and helplessness of the loss of friends and the scares of the war experience itself and will never totally disappear. All one can do is come to terms with what had happen and do their best to move on. That is what Sid would focus on for the rest of his life.