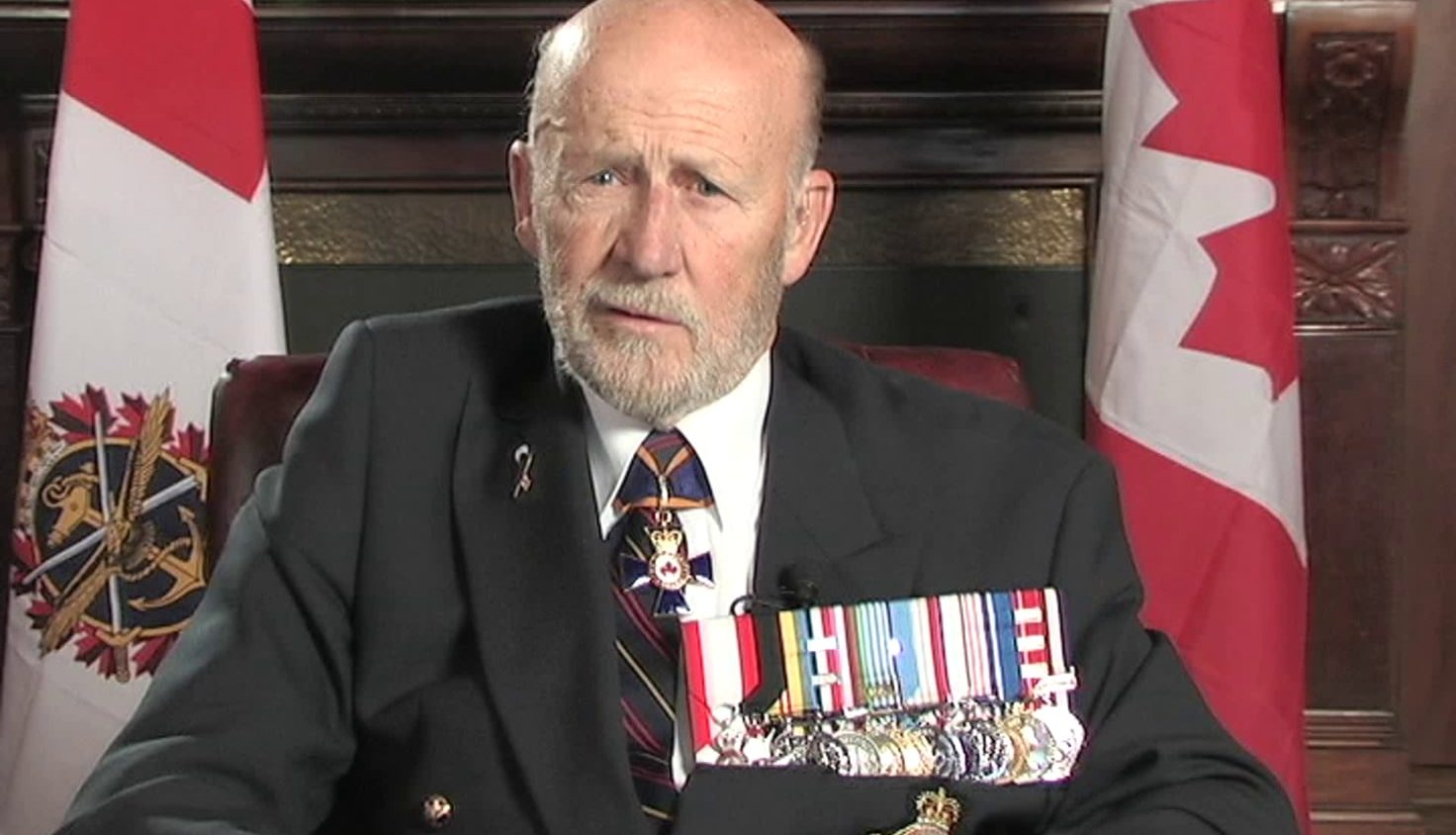 The Cold War is an era forgotten by most and regarded by many as being relatively uneventful. Uneventful because the public was for the most part kept in the dark about what was happening behind the scenes. It was a time of high tension and big stakes. This was a time when flying bullets was not the biggest concern, but rather flying nuclear warheads, which would end the world as we now know it. He served as Chief of the Land Staff commanding the Canadian Army. The General had the respect of those around him. That respect was well deserved. In this episode Charles Belzile will tell you what it was like during the cold war.