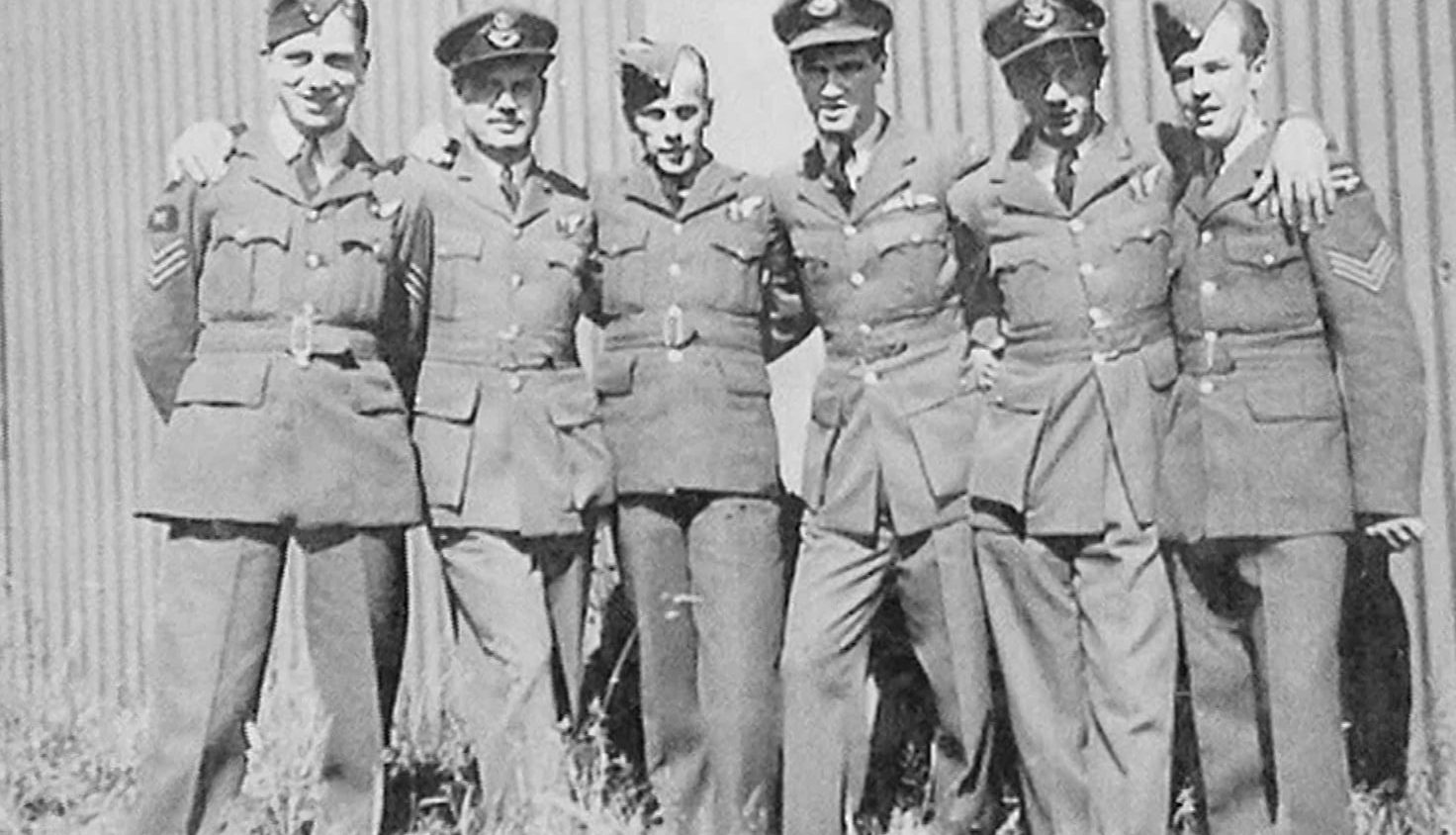 In World War II’s European Theatre the highest casualty rate in the Air Force was by far in Bomber Command. The vast majority of those who served in Bomber Command would never complete the required amount of missions to rotate home having completed their commitment to the war effort. Many were killed and even more became Prisoners of War. In this episode we’ll examine the missions and life as a crew-member of one of the luckier members of Bomber Command who was never shot down or physically wounded. His psychological wounds however will live with him for the rest of his days. Angered by those who would unjustly judge Bomber Command and its crews after the war are people who Fraser has no problem confronting. That becomes evident here in this episode of the Veterans.