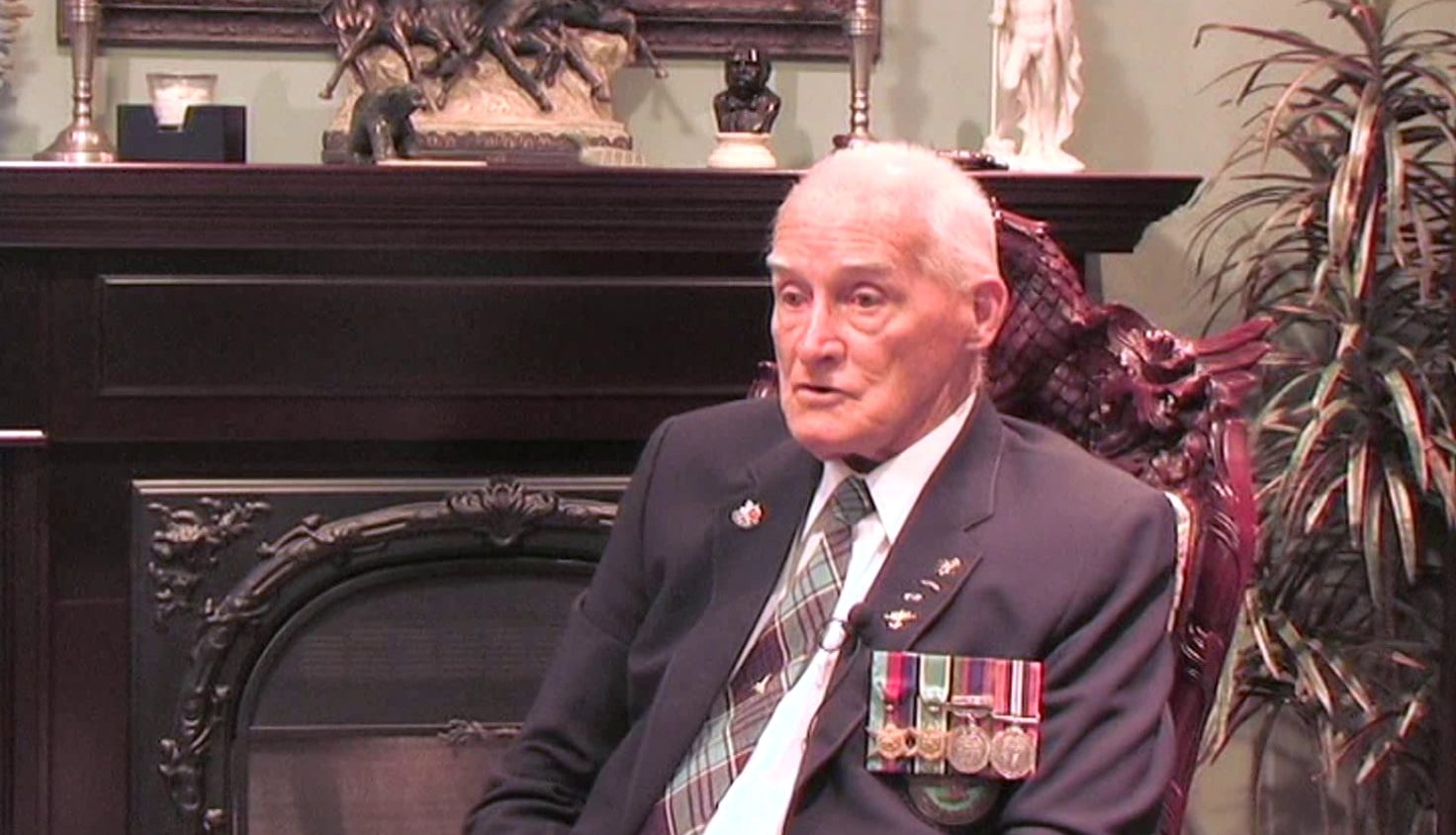 In World War II’s European Theatre the highest casualty rate in the Air Force was by far in Bomber Command. The vast majority of those who served in Bomber Command would never complete the required amount of missions to rotate home having completed their commitment to the war effort. Many were killed and even more became Prisoners of War. In this episode we’ll examine the missions and life in a Stalag Luft.
Sgt Chuck Page and his flight crew were shot down over the Dutch Coast. They all managed to get out of the aircraft, but the badly wounded pilot died later that same night. Soon after they were all capture. Chuck would be a prisoner for the next 22 months. Keep in mind that not all camps were the same and that the Luftwaffe’s handling of prisoners was different than that of the German Army’s.