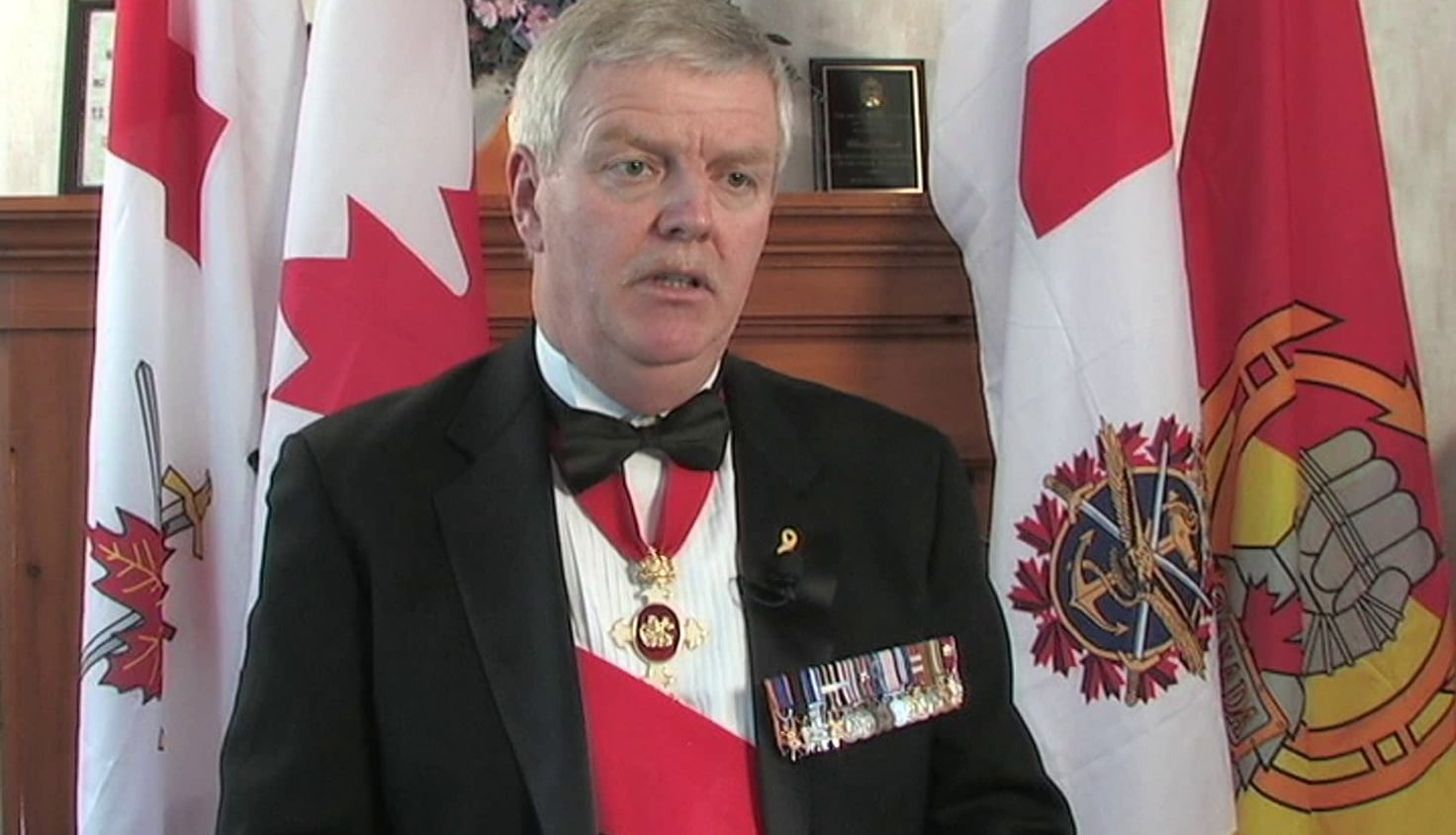 Commanders are respected and admired by their troops when they demonstrate a willingness to spend time with the troops in the field and when they act selflessly and in the best interest of the people serving under them. This episode is about just such a Commander. That commander is General Rick Hillier, a man who had a very active career involving a lot of moves around the country and the world.
General Rick Hillier became the Chief of Defense Staff on Feb. 4th, 2005, making him the country’s top military leader. The General had a reputation amongst those in the military as being a no nonsense straight shooter. The military was in great need of rebuilding at the time and so the General had his work cut out for him.
The Military benefited greatly by have such a dedicated leader as you will see in this episode.