Home Series The US Veterans Hall of Fame 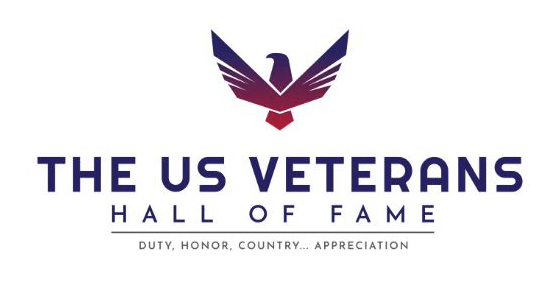 The word hero is defined as: “a person who is admired or idealized for courage, outstanding achievements, or noble qualities”.

No greater word can describe those who have chosen to serve their country in uniform, on the frontlines of the world’s most aggressive conflicts.

From the first World War to current day Middle Eastern conflicts, veterans of the United States military have left lasting legacies as defenders of justice in many of the world’s most tumultuous affairs.

The US Veterans Hall of Fame is set out on a mission to learn of those stories first hand and collect artifcats from those eras. As well, along the journey we will assist as many veterans as possible, with our resources and network, to truly honor these who have served by giving to those who have given so much.

The intent of the US Veterans Hall of Fame listening to these stories, at this deep a level, is to get as true an account as possible the details of the events and experiences of our veterans active duty service time. Those stories will then be collected and concised before being released to the public in the national memorial and museum, that is currently in development stages.

These stories must be accurate and as true to detail as possible, thus the ongoing search for more sources by our team.

Stories that have never been told, in some cases, will now shed light on the service of our men and women in times that have shaped not just this nation but the world.

Come along with us on this journey as we meet the faces, the families and the communities, that through the service of its loved ones, have helped shape a world that needed the brave sacrifice of those who answered the call to service.

US Veterans Hall of Fame