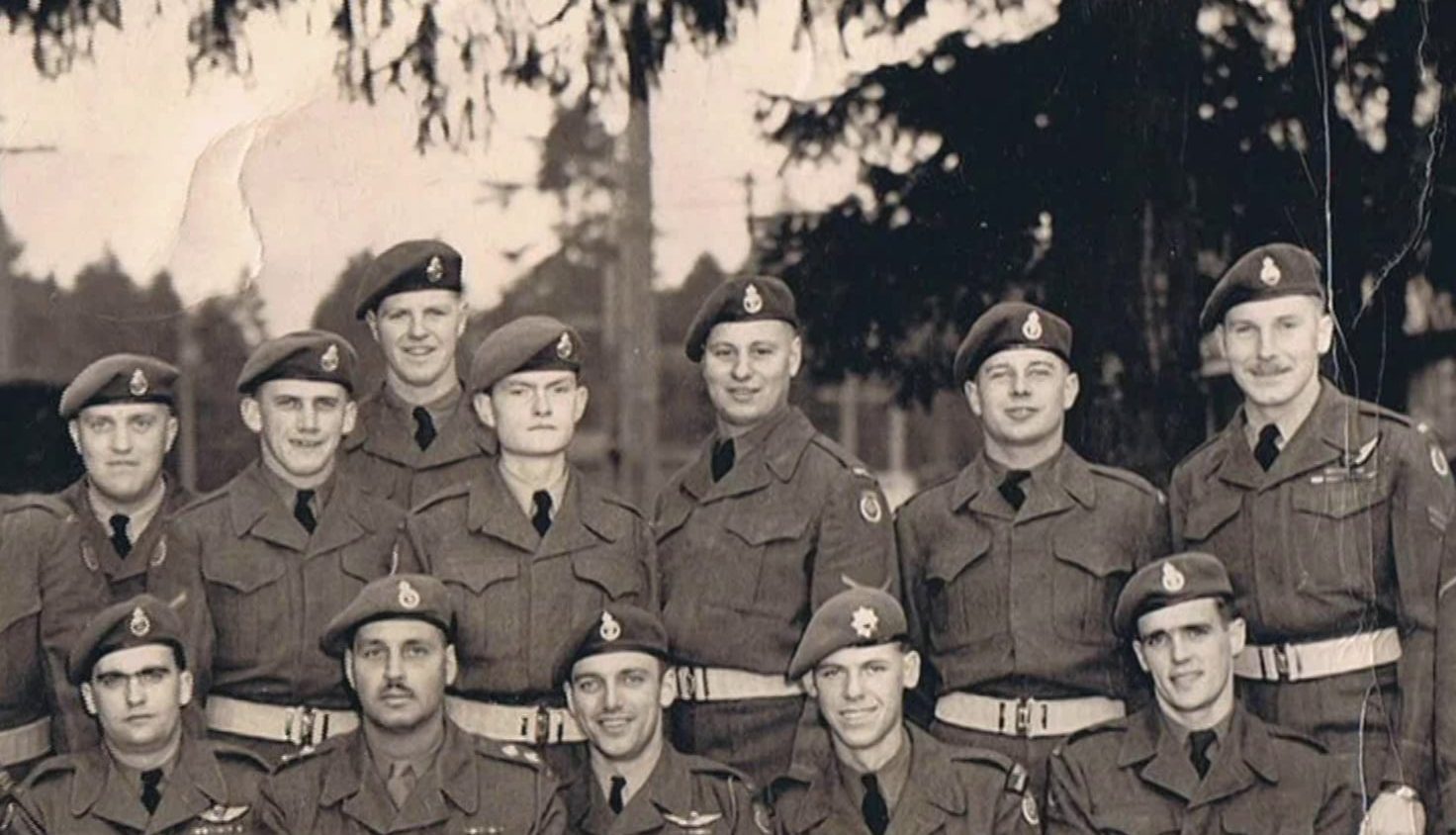 Korea which, was regarded at the time as a Policing Action took the lives of over 500 Canadian Soldiers in just over two years of fighting. Cpl Hub LaLonde of the Princess Patricia’s Canadian Light Infantry fought in that so called Policing Action also referred to as the Forgotten War. In this episode he will reflect on his time in Korea to better illustrate to you what it was like for Canadians there at that time. As you will see his service there wasn’t without consequences.