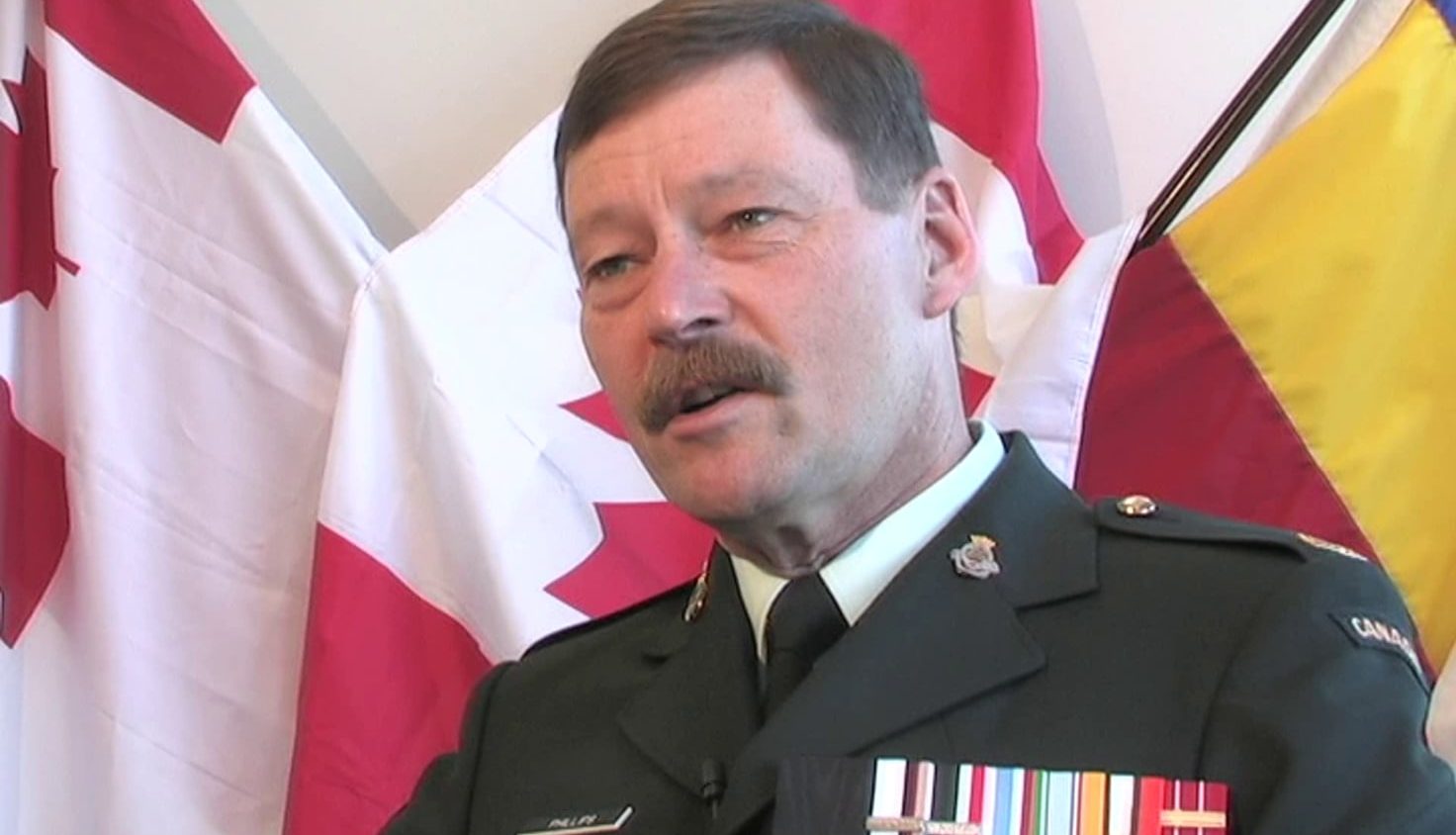 LCol Richard Phillips, a career soldier who talks about his tours in Angola, Egypt and Afghanistan. He talks about what it is like in Angola working with the UN attempting to bring democracy to a war torn and ravaged country desperately trying to rebuild itself. It also talks about being in Egypt when the 911 attack on the World Trade Centre took place and the concern Westerners had there at that time. He finishes off with his tour in Afghanistan and reflections on the world and war.