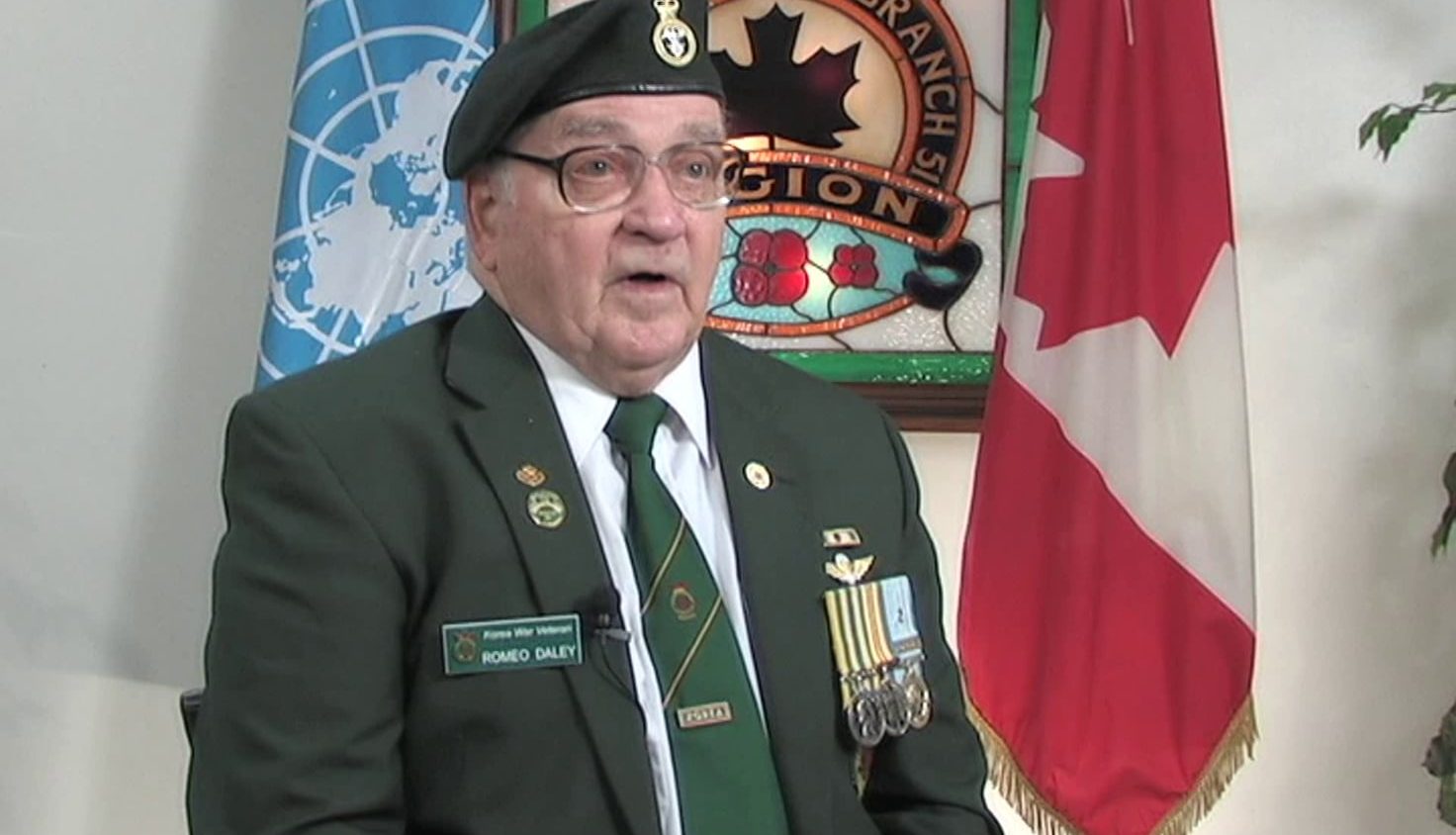 Korea has been referred to as the forgotten war. It was the UN’s first action and was considered a Policing Action at the time. Since then it has been referred to as a war and rightfully so. This episode looks at that war from two perspectives. Through the eyes of Cpl Romeo Daley of the Princess Patricia’s Canadian Light Infantry we will examine the war from the front lines and from rear position through the eyes of Pte Gord Strathy of the Royal Canadian Engineers.