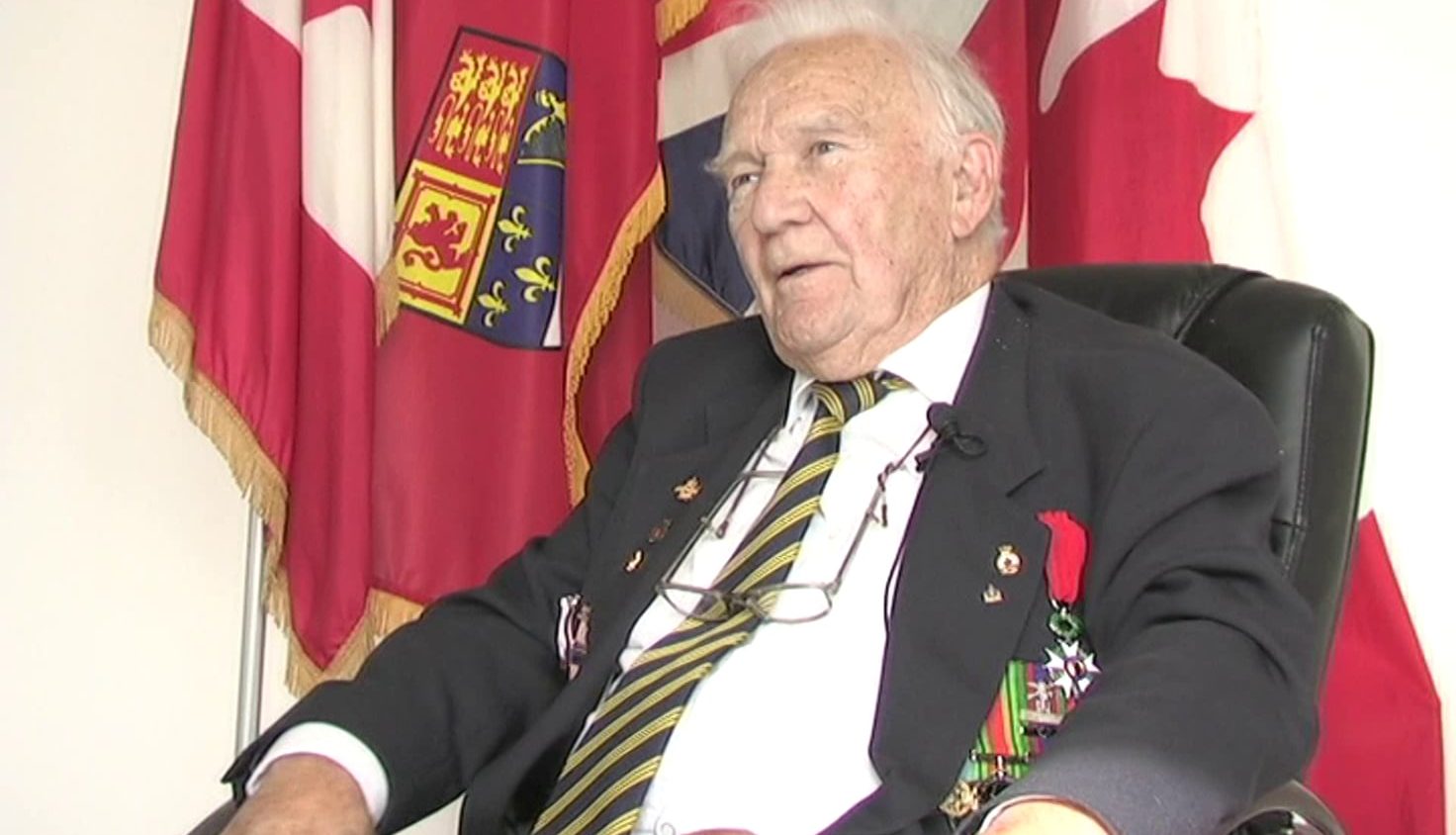 Jack Bennett was a radio operator during World War II. He landed at Dieppe with the first wave of troops and was captured by the Germans. During his interview Jack will discuss what went wrong at Dieppe and the terrible price that was paid by Canadians in that ill-fated raid in France. At the end of the raid Jack was taken prisoner. The horrors and hardships as a German POW is revealed by Jack Bennett.