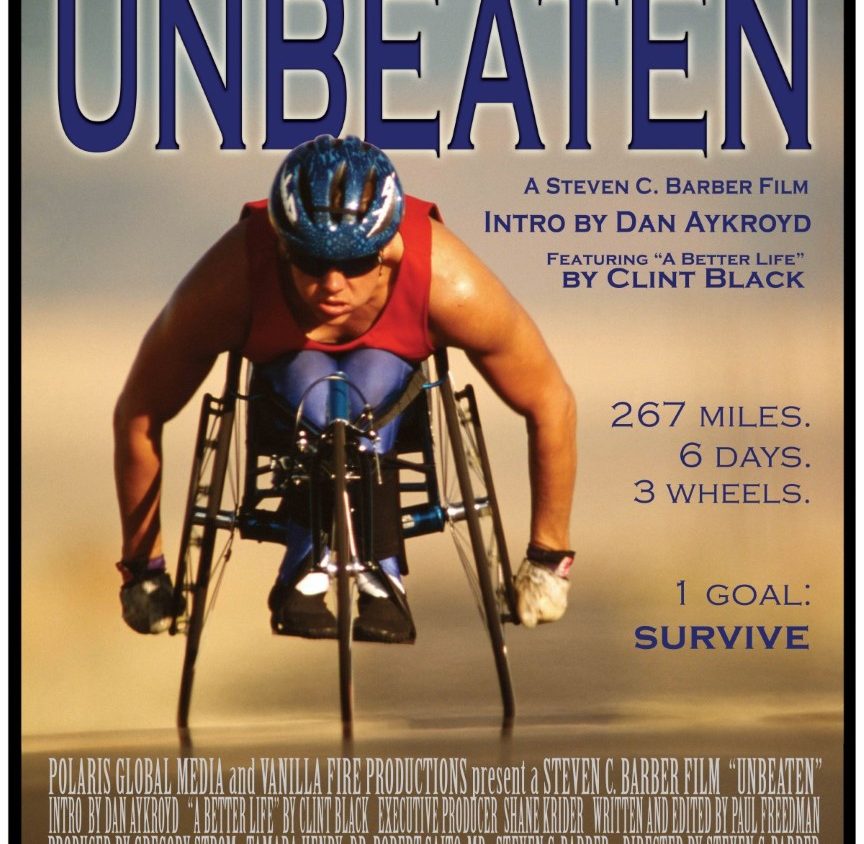 ‘Unbeaten,’ the second film from award-winning documentary filmmakers Steven C. Barber and Tamara Henry, is an inspirational story that chronicles the exploits of 31 paraplegics for six days, as they make their way in wheelchairs and hand cycles in the toughest road race in the world. The course winds 267 miles though the mountain passes of Denali National Park between Fairbanks and Anchorage. The film takes us into the 55 mile-per-day grind of three wheelchair racers. The story transitions midway through as the filmmaker follows the elite racers of the U.S. Paralympics squad, Oz Sanchez (current Paralympic gold medalist and fastest man in the world in a hand cycle) and Alejandro Albor (Paralympic silver medalist) in their quest to medal at the 2008 Beijing Paralympics.

Soldiers of the Vine