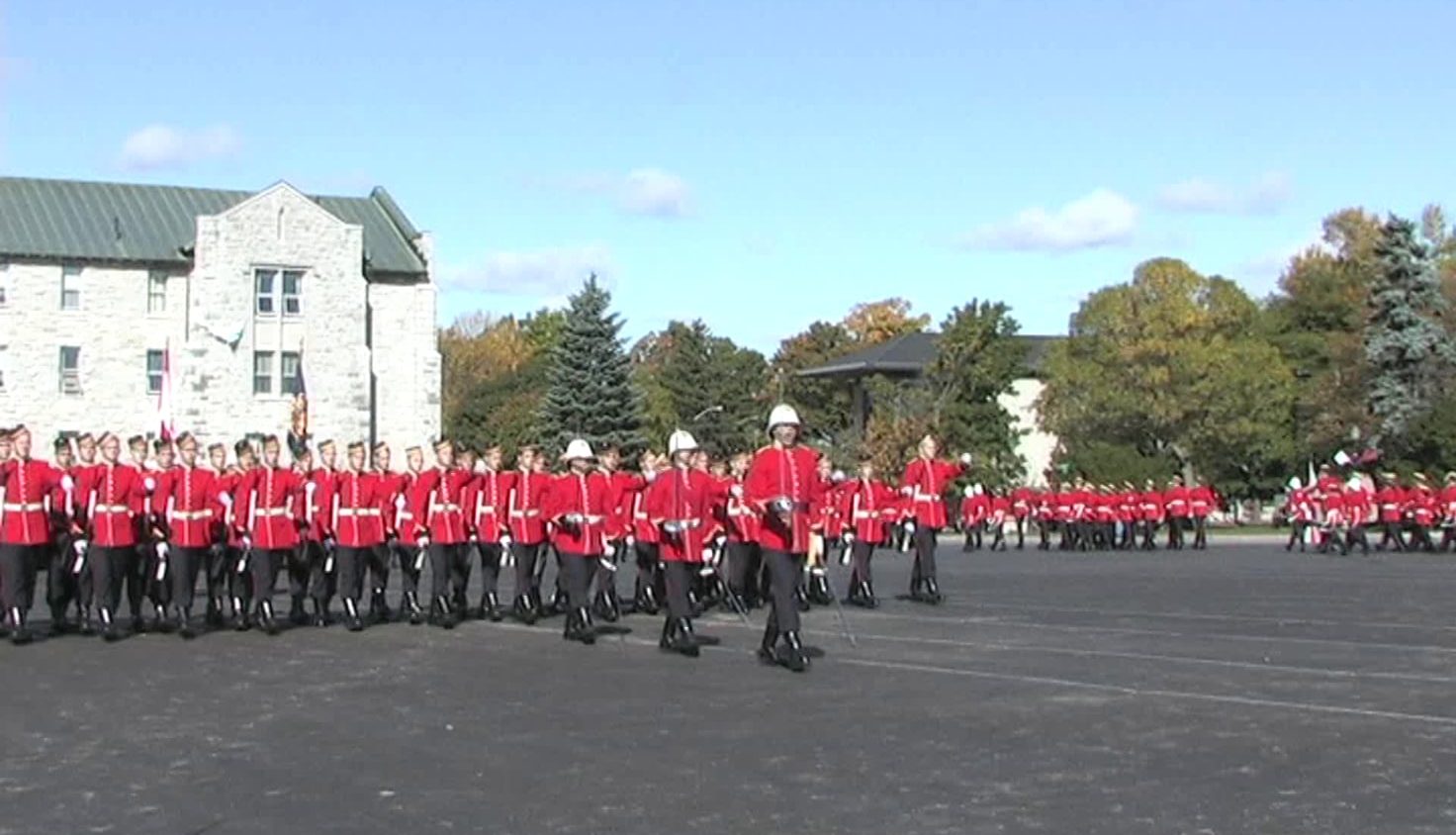 We ask our service men and women to go to a variety of places around the world and perform a variety of tasks. The places differ widely as do the tasks we ask them to complete. From overseeing elections, to humanitarian help, to peacekeeping, to acting as consultants on not only military issues but civil reconstruction issues as well. It’s all part of being in today’s Canadian Military. This episode will recount two of the tours of service of Major Rob McBride of the Royal Canadian Regiment. The two tours being looked at are a single tour in Balkans and a tour in Africa. He will draw a comparison to the two tours so that you may better understand the extreme differences in where we ask our service people to go and what we ask them to do. His accounts of his experiences there will give you, the viewer a more accurate account of what are service men and women deal with.