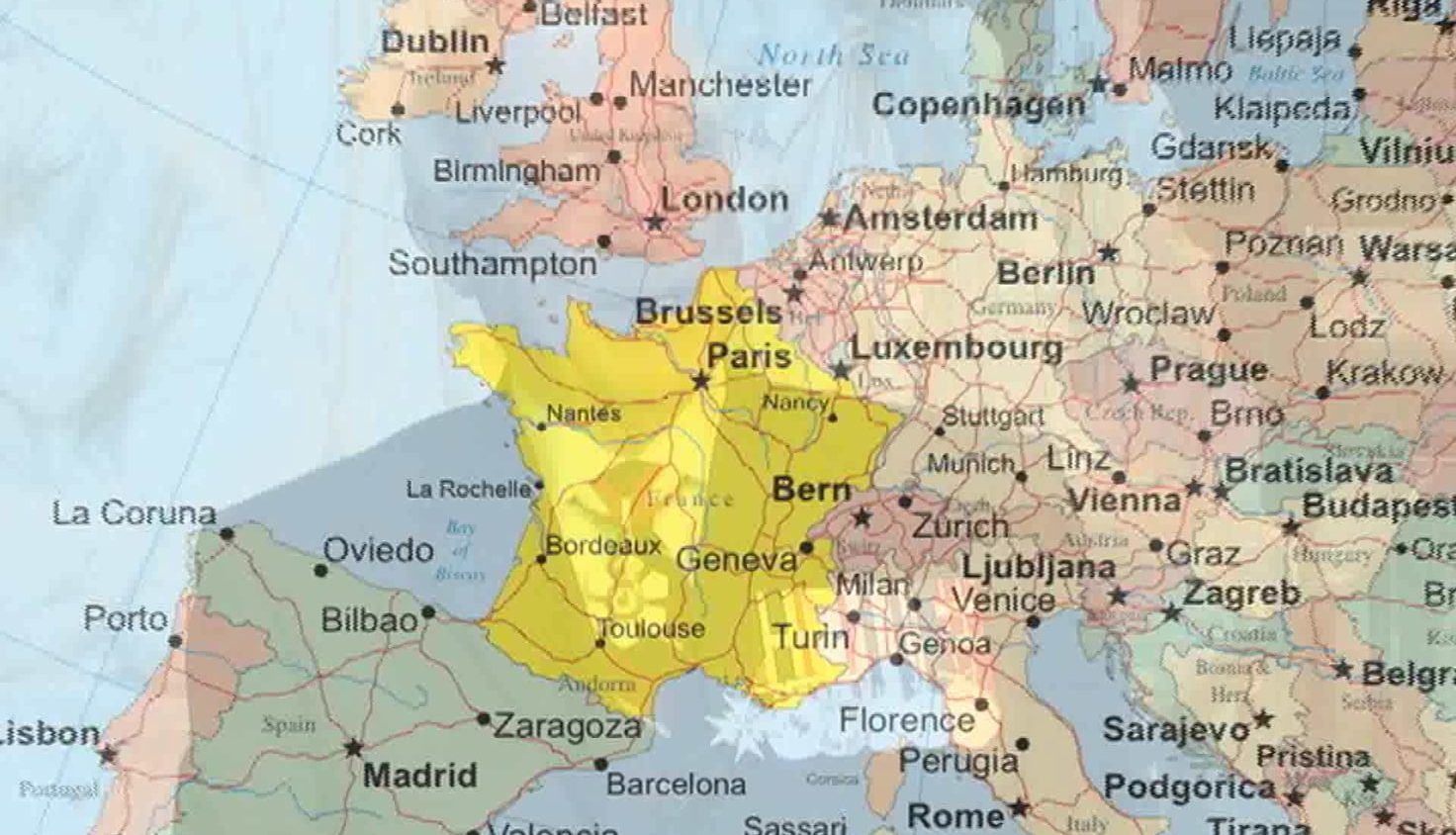 The Cold War is an era forgotten by most and regarded by many as being relatively uneventful. Uneventful because the public was for the most part kept in the dark about what was happening behind the scenes. It was a time of high tension and big stakes. A time when flying bullets was not the biggest concern, but rather flying nuclear warheads. It was a time for leaders to be in command who had cool heads and nerves of steel. In 1981, General Paul Manson was made a Commander of the Order of Military Merit. An honour bestowed upon him by the Queen’s representative here in Canada, the Governor General. Paul Manson received much personal recognition for his achievements… and in 2003 the General was a recipient of the Vimy Award, which recognizes a Canadian who has made a significant and outstanding contribution to the defence and security of our nation and the preservation of our democratic values. He served as Chief of the Air Command between 1983 and 1985 and then as Chief of Defense Staff between 1986 and 1989. The General had the respect of those around him. That respect was well deserved. In this episode Paul Mason will tell you what it was like during the cold war.